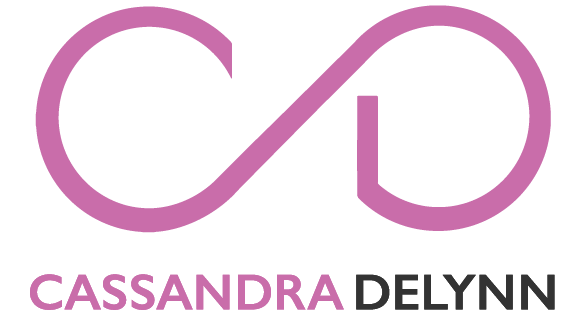 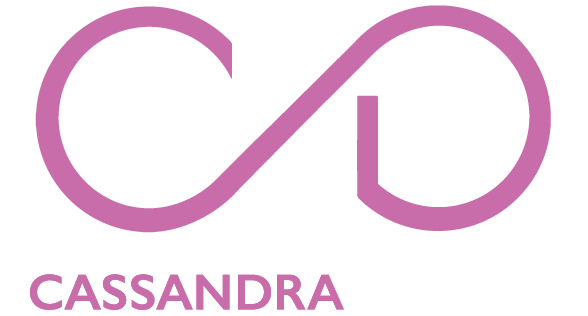 Now let me give you a little background.  I grew up in a bacon loving household.  As a child I have fond memories of hearty family breakfast at the table where our frequent guest of honor was senor bacon!  My father was in the military and it was a huge deal

when he made Officer and we were granted the privilege of attending the Officers Club for brunch.  As a little girl, it was always exciting getting dressed up in a pretty dress and wearing tights with shiny shoes.  But we could do that any ol’ Sunday just going to church.  Going to the Officers Club brunch was an event because it was a buffet…with bacon.  Lot’s of bacon.  The good kind too.  You know the thick cut, perfectly crispy long strips of succulent bacon.  Much to my parents embarrassment my sister and I would pretty much only eat bacon.  You could see their dismay, as we would skip back to our table, in pretty white patent leather shoes, pretty pink bows in hair and frilly princes like dress, each with a plate loaded with enough bacon to satisfy a 40 year old man!  We may have also had a pancake or English muffin on the plate, but we were clearly there for the bacon.

This appreciation for the notorious breakfast meat continued well into adulthood.  Ironically, as bacon became more and more popular, commandeering its own Facebook and twitter pages, the flavor du jour  of beer, gum and potato chips, garnering books, t-shirts and even bacon bouquets, my love for it began to wane.  I found fitness, and as much as I loved bacon, I loved my new healthier lifestyle more.  So, I left him….one of my first true loves.  I thought the breakup would be harder, after all we have a 30+ year love affair, but I rebounded surprisingly well and happily moved on to my new love.  From time to time, I’d have a fling with some turkey bacon.  And while the wham-bam-thank you ma’am, one-nigh…..er….morning stand, satisfied my momentary urge, I was always happy to return to my committed relationship with clean eating.

Anyway, my daughter has always been a picky eater.  She doesn’t like chicken (I know…WTF, right???!!).

She doesn’t like cake or ice cream.  She doesn’t like pudding, suckers, and a host of other “traditional” kid favorites.  Well one morning, I had the urge.  I needed a bacon quickie.  I was excited to make a big hearty breakfast for the family and actually include bacon.  I remember making my daughters plate with healthy portions of eggs, bacon and toast….her favorites.  Or so I thought.  She asked for seconds of the eggs and toast.  I remember wondering why her bacon was just sitting there, and had a momentary flash of pride thinking that she was  saving it until the end, like I used to do as a kid.  I often do that with my favorite foods, so they are the lasting flavor in my mouth.  Well, when she finished she got up and carried her plate to the sink.  I turned, just in time, to see her place the plate with the two beautifully cooked pieces of bacon into the sink… and promptly freaked out.

“But you didn’t finish your bacon!  You better eat that!  That’s perfectly good bacon going to waste!” I growl

“But I’m full” she says again.

“Are you kidding me?  You don’t want it? Fine.  I’ll eat it.  What daughter of mine doesn’t want her bacon?”

Confused, she shrugged her little shoulders and walked off.  Now mind you, I was not appalled that she didn’t finish her her food.  I am not a mom who sits on the board of the “clean plate club”.  I teach my kids to listen to their bodies, which means to eat when they are hungry and stop when they are full.  They don’t have to finish the food on their plate.  I was appalled that she didn’t eat the bacon!  Yes, yes. …I know.  I’m shaking my head at myself too!

This happened just about a year ago and we really haven’t had bacon since.  Then the other day my father and sister take my darling daughter to have breakfast for lunch.  Upon coming home from work, my sister asks, “do you want to know what YOUR daughter did today?”  I groan in my head because we JUST had a kissing

debacle between my 5 year old daughter (yes FIVE!) and her crush since kindergarten, A.J.  Ugh…she’s 5 and in the first grade…am I really having to deal with this?  I’m honestly not sure if I’m relieved to hear my sister say, “she wasted perfectly good bacon!”

“I don’t like bacon!” she pipes up, with her hands on nonexistent little hips

“Everyone likes bacon” my sister shoots back

“well, not me and I don’t care what everyone else likes!  Humph!” and she crossed her arms.

I smile while shaking my head.  It’s amazing the things that stick.  She can never seem to put her shoes away in her room, her Barbies are always naked and headless/missing limbs and I’ll always be forced to ask her if she’s wiped after using the bathroom (don’t ask!), but our talks about being true to yourself and not feeling pressured to do what everyone else is doing, for some reason has stuck! Lol!  But not only was this a great chance for her to demonstrate the lessons she’s been taught.  It was a lesson for me.  My daughter doesn’t like bacon.  So, what?  I barely eat the stuff myself.  Why in the world would I shame her about this?  While (I believe) it was done in a good natured way, what in the world am I teaching her?  I’ve never had a problem with her turning down, even her own birthday cake.  Why do I need to force bacon on her?  I’m obviously holding on to memories,

fond memories yes, but aspects of my childhood that I have deliberately let go of as an adult.  My sentimental side wants to recreate this experience for my children, which comes from a good place, but is it in their best interest?  They will have fond memories of their own.  Granted…they will not include bacon, but instead they will be sentimental over egg whites, almond milk and Van’s gluten free French toast sticks.  Damn lucky kids as far as I’m concerned!

And let me take this opportunity to state for the record, that people have taken this bacon thing too far.  Believe me…I get it.  Bacon tastes good.  HELLA good!  But at the end of the day it is just strips of fatty pork.  It’s not love.  It’s not success.  It certainly isn’t health.  Find something else to obsess over!  Ok.   I digress…

The whole point of this is to recognize and let go of unhealthy things from out past.  I used to smoke.  And even though I could literally throw up at the thought of smoking a cigarette, I do crave and miss the feeling of relaxation it used to bring.  But, I don’t miss the nasty after taste, the smelly clothes/hands or lacking lung capacity. And because of this, that feeling of relaxation will never be accomplished with a cigarette ever again.  Just like eating bacon doesn’t hit the same spot, as it did as a child, because of what I’ve learned and now know.   Time passes, and hopefully we are using it to grow, educate ourselves and continue on  in pursuit of progress.  And as Oprah says “if you know better, you do better.” And, if for some reason you don’t do better, hopefully you are blessed with a 5 year old (know-it-all) in your life to pass all your wisdom onto and who can remind you of what is important.